A Prequel Series Is Coming For ‘Yellowstone’ Here’s A Teaser

Since the first series premiered, loyal followers have been asking for a prequel and it is now official! Yellowstone will have a prequel series! Did you see the sneak peak during the Superbowl? Yellowstone co-creator Taylor Sheridan has signed a deal for multiple series with ViacomCBS and MTV Entertainment Group, and the Yellowstone prequel is first on the docket. Titled Y:… 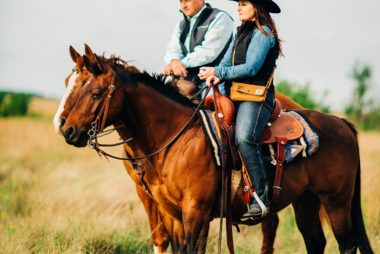 Back At The Ranch With Callison Ranch

Families want to know where their beef comes from and how it was raised. Roger and Nikki of Callison Ranch love sharing their ranching way of life and ranch-raised beef with families across the country. We had the opportunity to feature Callison Ranch in our current issue of Cowgirls In Style Magazine and what an… 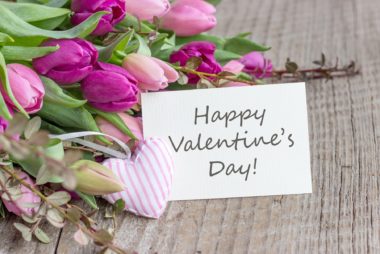 So, we are less than 2 weeks out before Valentine’s Day, do you have a plan? With so many stores giving Valentine discounts, we have rounded up a few of our favorites! American West Handbags Save 25% sitewide with discount code BEMINE25                 Ranch and Famous A great…