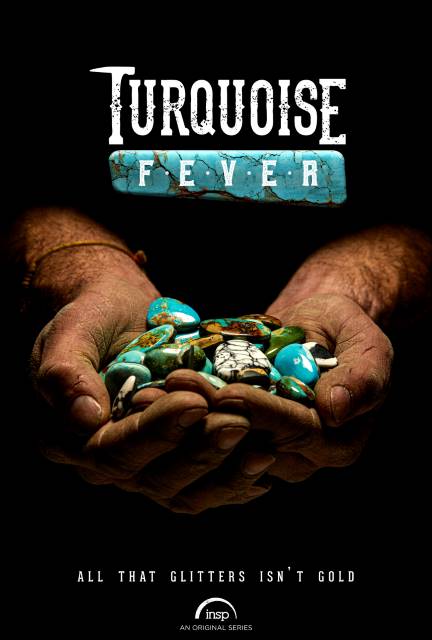 For three generations, the Otteson family has been unearthing the most sought-after turquoise in the world. Turquoise Fever follows the clan as they risk danger and hostile conditions in a struggle to find gems long buried in the Nevada desert.

What do you get when you put turquoise, danger, family, drama and a ton of money together? Turquoise Fever! And we can’t wait for this series to begin!

“Turquoise is uniquely identified with the American West, but most people have no idea how it is mined and where it comes from,” said Craig Miller, VP of Original Programming and Development for INSP. He continued, “this series follows the Otteson family and their relentless pursuit of some of the most valuable turquoise in the world, often worth more than gold.  In addition to following the triumphs and challenges of this family of everyday heroes, viewers will gain insight into the dangers of mining these rare gemstones and what makes some so expensive.”

Turquoise Fever follows the Ottesons as they battle blistering days and freezing nights, detonate explosives on treacherous slopes, and struggle to pull enough of the sought-after stone from the desert to keep their business going for a fourth generation.

Turquoise Fever is comprised of six episodes.  The concept was created by Silent Crow Arts, and the pilot episode was produced by Essential Media. The series is being produced by Glassman Media. 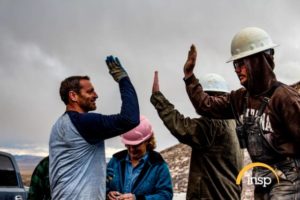 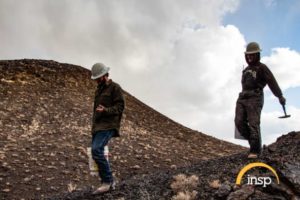 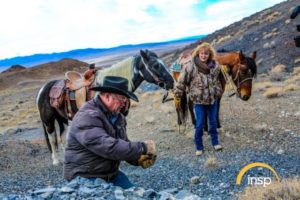 Latest posts by Cowgirls In Style (see all)
turquoise
SHARE THIS