CIS Cover Girl, Bonnie-Jill Laflin A Cowgirl Who Has Done It All 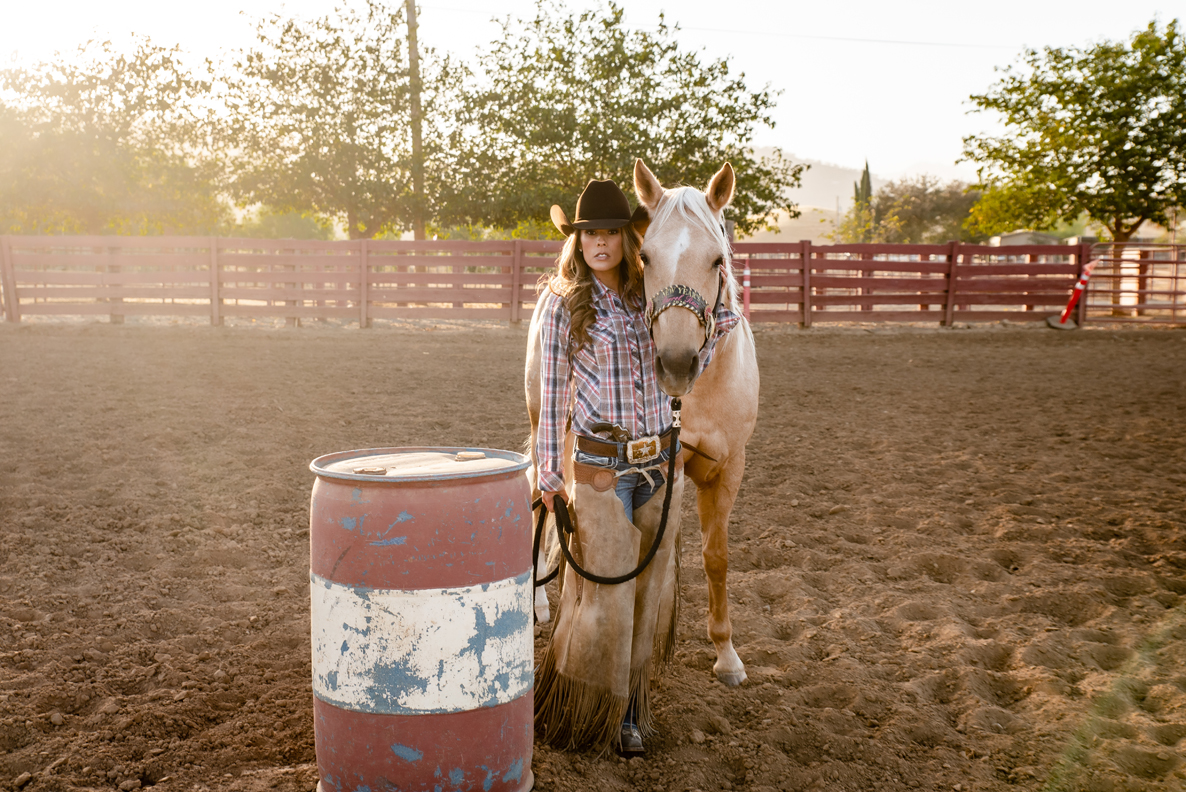 This cowgirl has done it all… Bonnie-Jill Laflin has a number of firsts in her career. Laflin is the first and only female NBA scout, holding the front office position with the Los Angeles Lakers. She is the first to cheer on a professional level for three teams, in two sports, starting with the NBA and the Golden State Warriors, and moving to the NFL with both the San Francisco 49ers and the Dallas Cowboys. Laflin is the first female to be awarded six championship rings in two professional sports, earning a Super Bowl ring during her time cheering for the 49ers and five NBA championship rings as an executive for the Lakers. 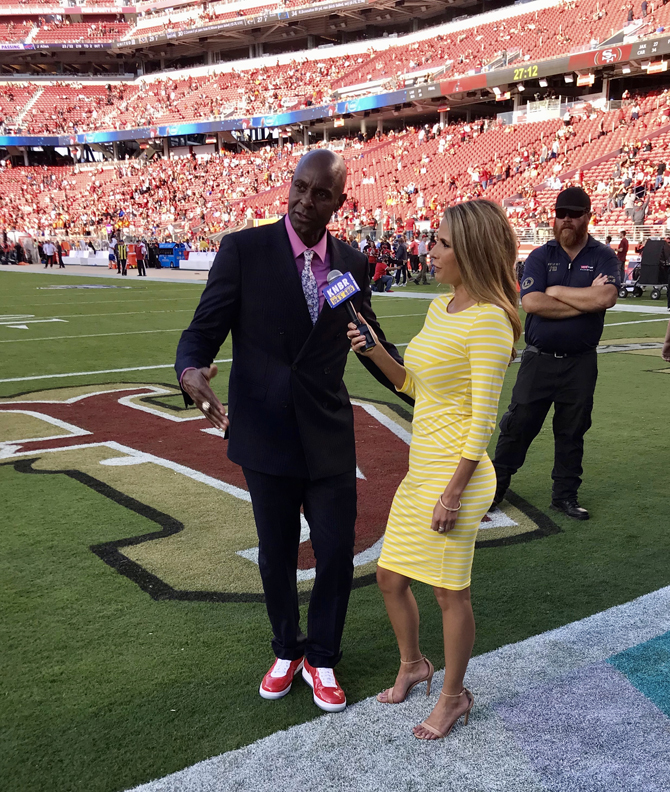