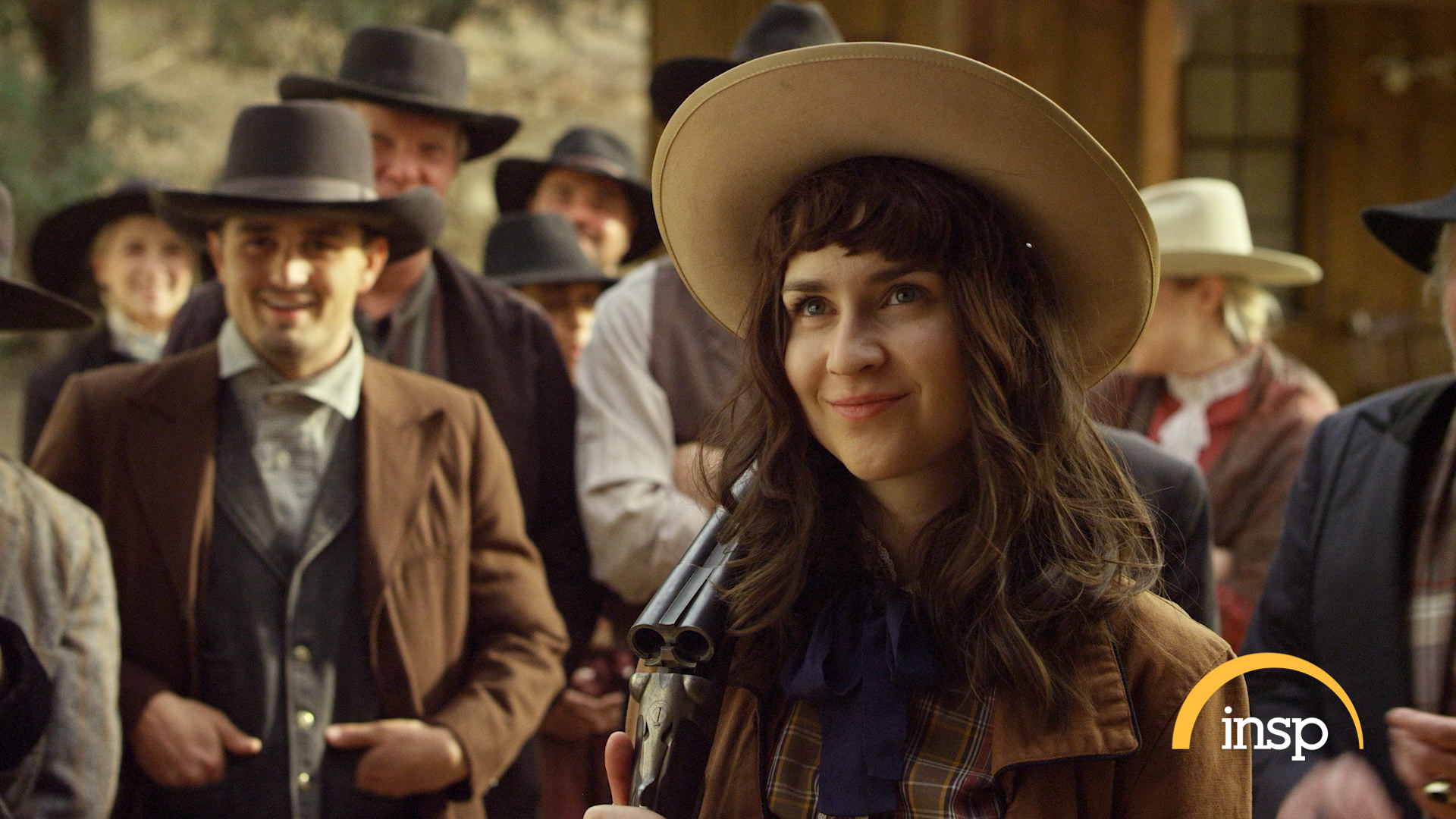 INSP will be re-airing “Annie Oakley” on Friday (6/11) at 11PM ET/8PM PT. Viewers will be able to see Oakley in action on INSP’s exciting new original series, Wild West Chronicles.

Nearly a century before Billie Jean King defeated Bobby Riggs in 1973’s famous tennis match dubbed “The Battle of the Sexes,” a young Annie Oakley began defeating men in the sport of sharpshooting, which had long been considered a “man’s sport.” Women like Oakley have helped to show the world that men and women can compete in almost any area, and have helped to pave the way for equality for women.

On Friday June 11th at 11PM ET/8PM PT, viewers will be able to see Oakley in action on INSP’s exciting new original series, Wild West Chronicles, which is inspired by the true tales of famous characters and unsung heroes of the American West. In each episode of this unique, historical docudrama series, newspaper reporter Bat Masterson travels the frontier to uncover the stories of both notorious criminals and heroic individuals who helped shape America. To give you a preview of this episode (which features Annie Oakley’s story), here are a few interesting facts about her:

Her birth name was Phoebe Ann Mosey. She beat her future husband in a shooting match at age 15. She and Chief Sitting Bull were close friends; he considered her his adopted daughter, and gave her the name, “Watanya Cicilla,” or “Little Sure Shot.”
She offered to raise up an all-female regiment to fight in the Spanish-American War. 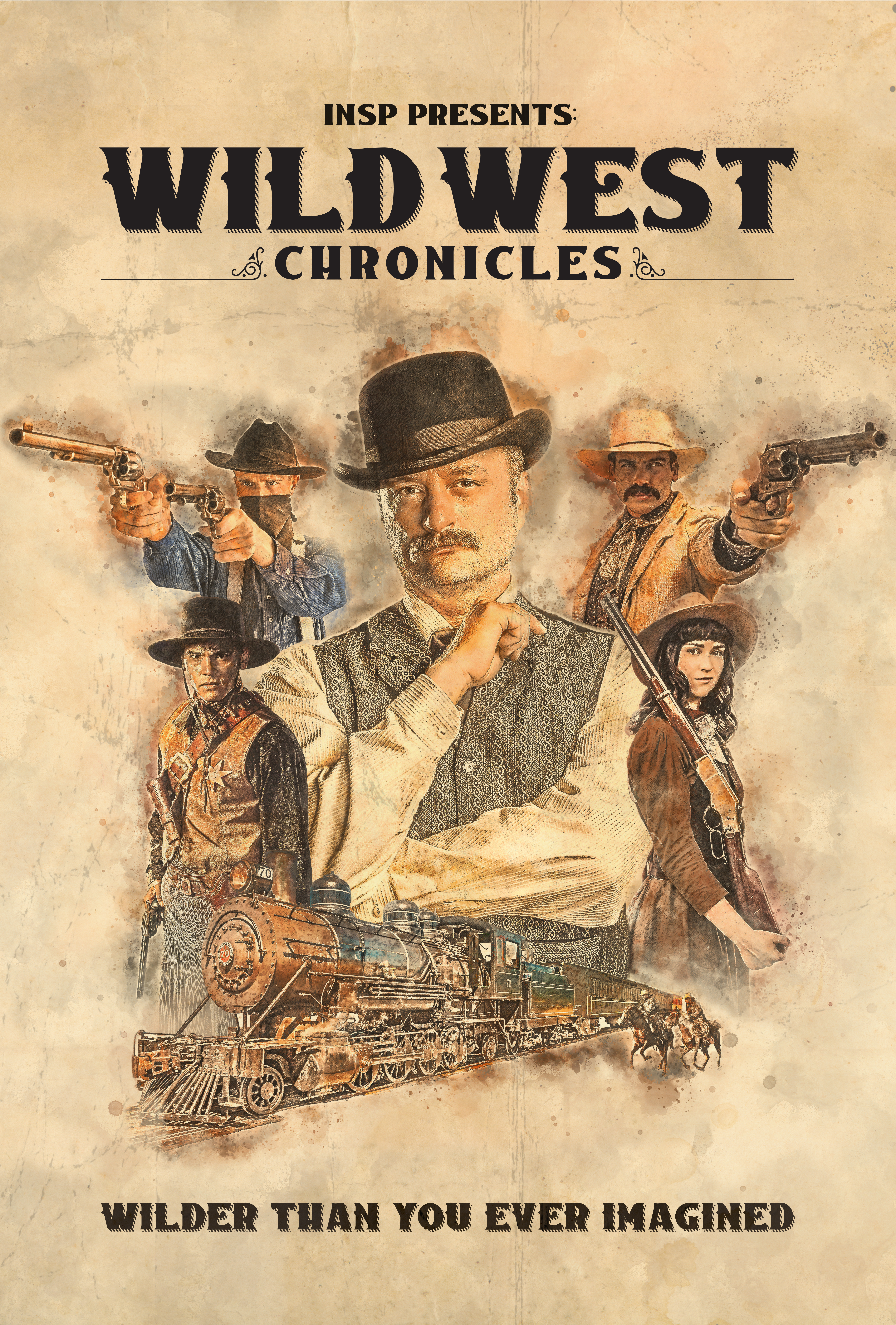 Be sure to check it out June 11th! Set your DVR’s!

Read more in the current issue of Cowgirls In Style magazine!

Get a sneak peek of the series below!