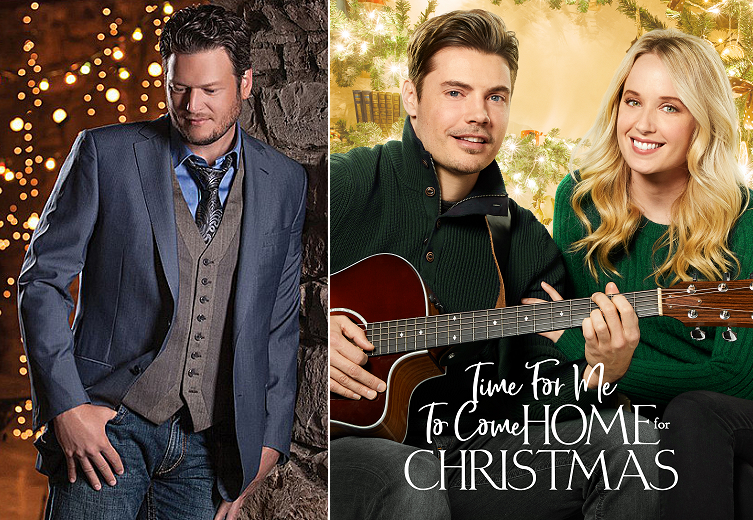 Many know Blake Shelton as a country music artist or host of the popular show, “The Voice.”  But did you know that Blake has produced three Hallmark Christmas movies.

Last year, “Time for Me to Come Home for Christmas” premiered on the Hallmark Movies & Mysteries network — a film based off of the book by Shelton’s mother Dorothy Shackleford, and inspired by a song from his 2012 holiday album Cheers, It’s Christmas. 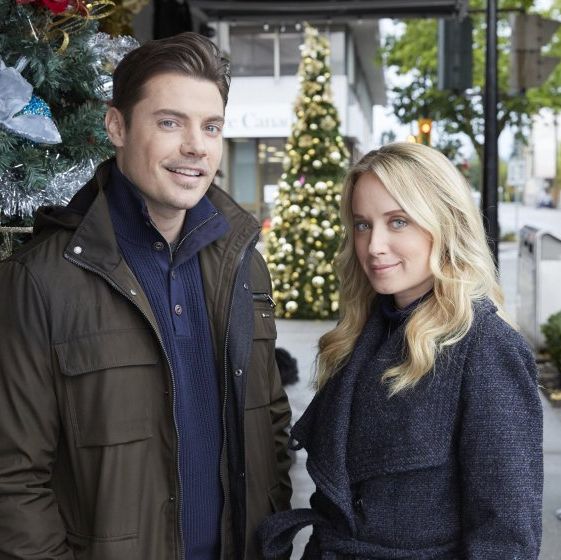 All three movies are not only executively produced by Blake, but inspired by his 2012 song, “Time for Me to Come Home,” which he recorded with his mother, Dorothy Shackleford.

Here’s a sneak peek of his latest Hallmark movie, “Time for Us to Come Home.”