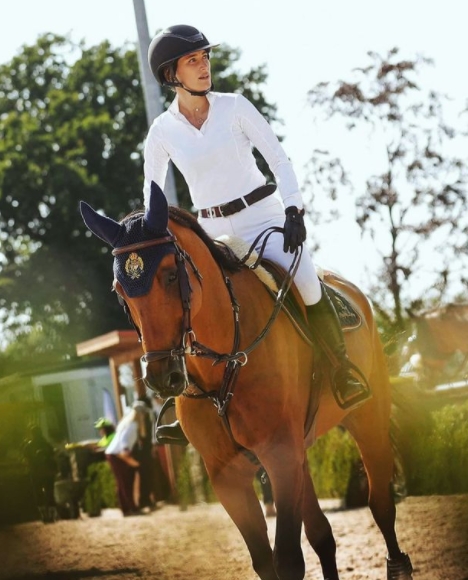 Set to compete Friday night with the U.S.A. Equestrian Team, Springsteen will be one of the youngest in the competition.

Springsteen, 29 years of age is one of the youngest competing with median age being 39. And as many of you know, she is the second child and only daughter of rock superstar, Bruce Springsteen. Jessica grew up riding, beginning at the young age of 4 on the family’s 300-acre Stone Hill Farm in Colts Neck, New Jersey. Ranked 14th in the world, Springsteen has been making her  name known on the world stage.

I know we will all be cheering Jessica and Team U.S.A. on!