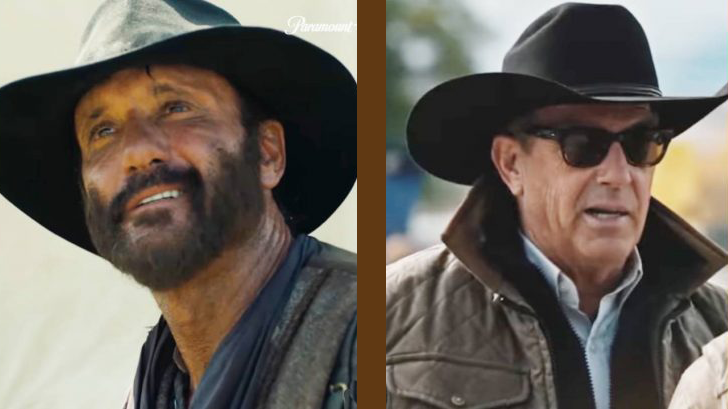 December 19th is the premiere of 1883 the anticipated spin-off of Yellowstone.  But some of you may be wondering how the characters of the shows are related.

When the show  first announced that Tim McGraw and Faith Hill would play James and Margaret Dutton, ancestors of the Dutton family from the show Yellowstone, we all have been wondering how these two families would connect. The new show 1883 will follow their characters as they travel from Texas to Montana to make a new life for themselves and show all the struggles along the way.

But however they are related, we can’t wait for December 19th to finally view the much anticipated spin-off, how about you?